I like happy discoveries that end well – like discovering the Outer Hebrides and moving there, and realising that at last, you have landed in exactly the right place at the right time. 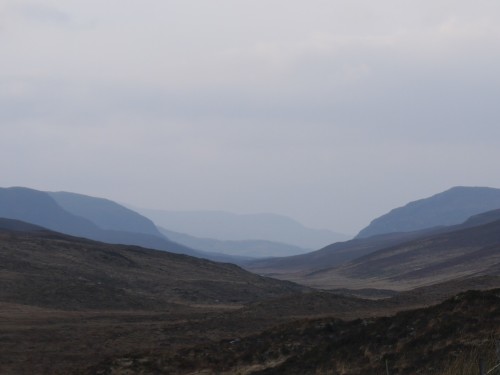 This is a smaller story. Two or three years ago, one of our craft market friends, who does a lot of beach-combing and rock-collecting, found a curious piece of metal on the rocks that looked as if it might be part of a buckle or clasp. He strung it on a leather thong and brought it to market. We weren’t sure what kind of metal it was and a faint glister clung to it, of what looked like gilt, long since worn away. Even though I’m not exactly short of things to wear around my neck, it was just one of those things - I had a feeling for it. 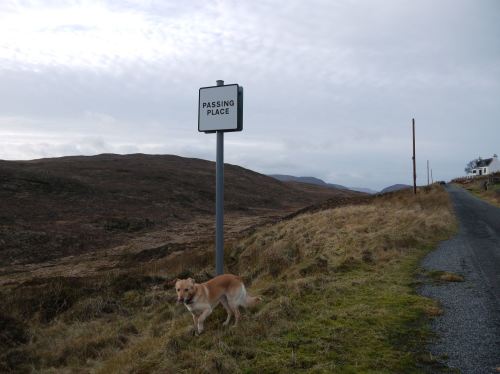 I wore it a lot, especially at home, and got very attached to it. I wondered how old it was, what it had been before it was sheared in half, who owned it, how it had come to be washed up on a beach. When I was writing, I’d often find myself holding it to help me think. On a dog walk a month ago, a regular local route, the sun was warm and I pulled off the buff around my neck.  I didn’t realise until I got home that I had also pulled off the pendant.

Over the next couple of weeks, every time we went back, I walked with my eyes glued to the road, to the verges, without success; it’s a mass of tall, tangled wild grasses, deep roadside rifts, often filled with water, and ditches. Even though it was pretty hopeless, I always had this nagging feeling, especially near one of the houses scattered along the road, that it was still there, and I just couldn’t see it. 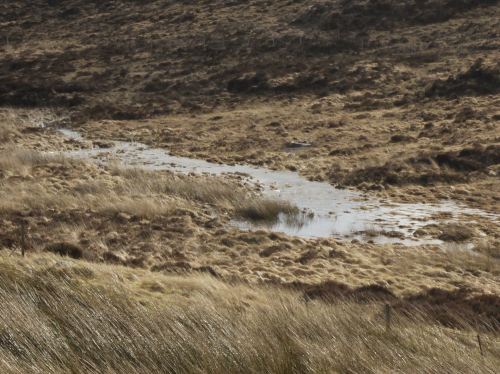 I missed it to the point where I asked a friend who lived in one of the houses, and often walked the same route, if he could keep a look-out for it.

Eventually, I decided I had to let it go; it had gone back into time, and someone might find it again in a hundred years, the way our craft market friend had when he was walking the beach. I quite liked that thought. 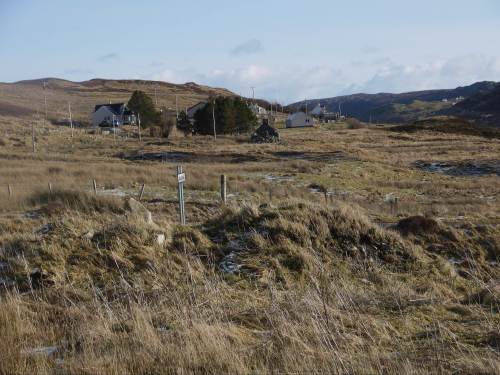 The other day we were on the same walk and our friend flagged us down as we were driving away; he put in my hand the missing pendant. I was enormously impressed, not to mention thoroughly delighted with the discovery. And he had found it near the house where I always had the strongest sense that I was missing the obvious, and always looked the most closely. It was squashed into the mud at the side of the road, as if it had been run over, and it had survived without a mark. 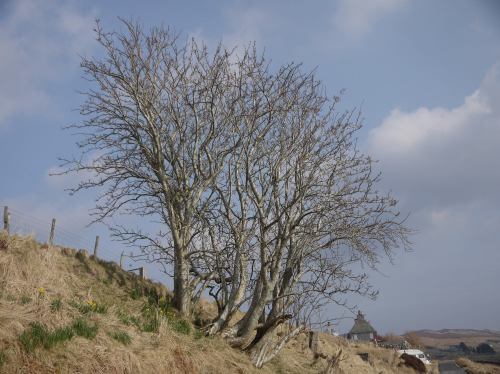 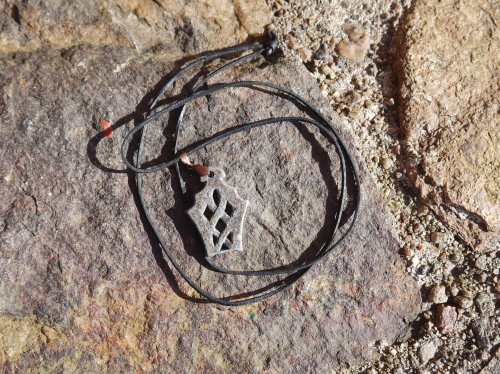