Celtic Fringe is set in a real place with a fictional name and fictitious characters. The photos capture views that the Clare family would see from their blackhouse windows every day. 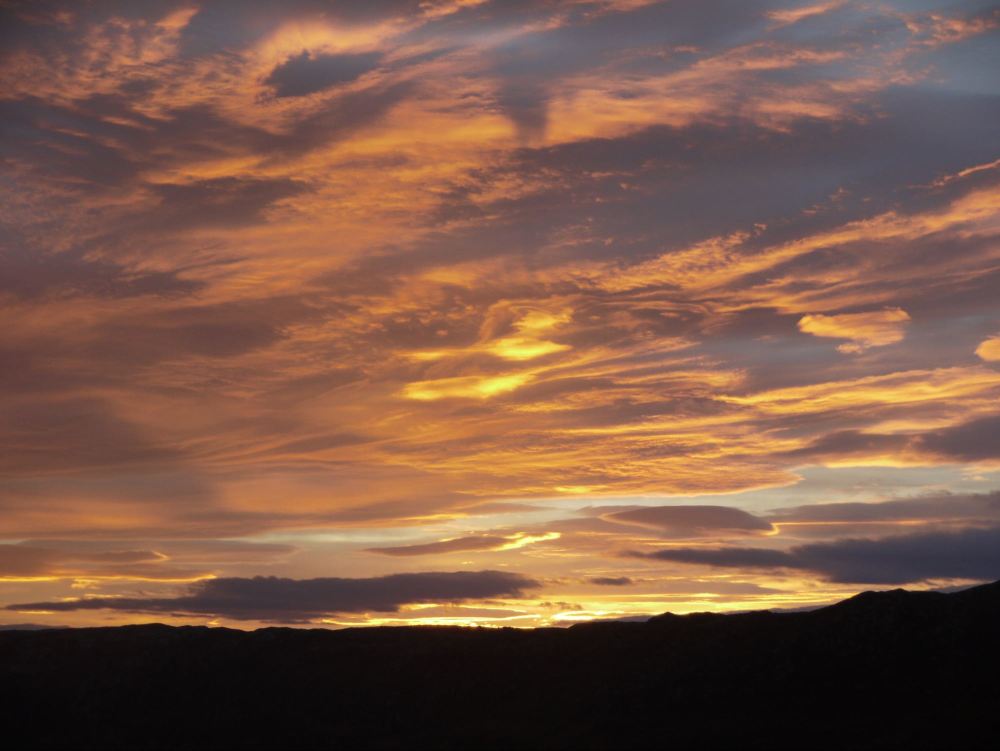 Celtic Fringe is a story about isolation. It’s about people who are isolated from each other by rage, pain, past events, and terrible secrets that can never be shared. The story revolves around the Clare family, new arrivals from the south of England, in a tiny rural community on the east coast of the Isle of Lewis. 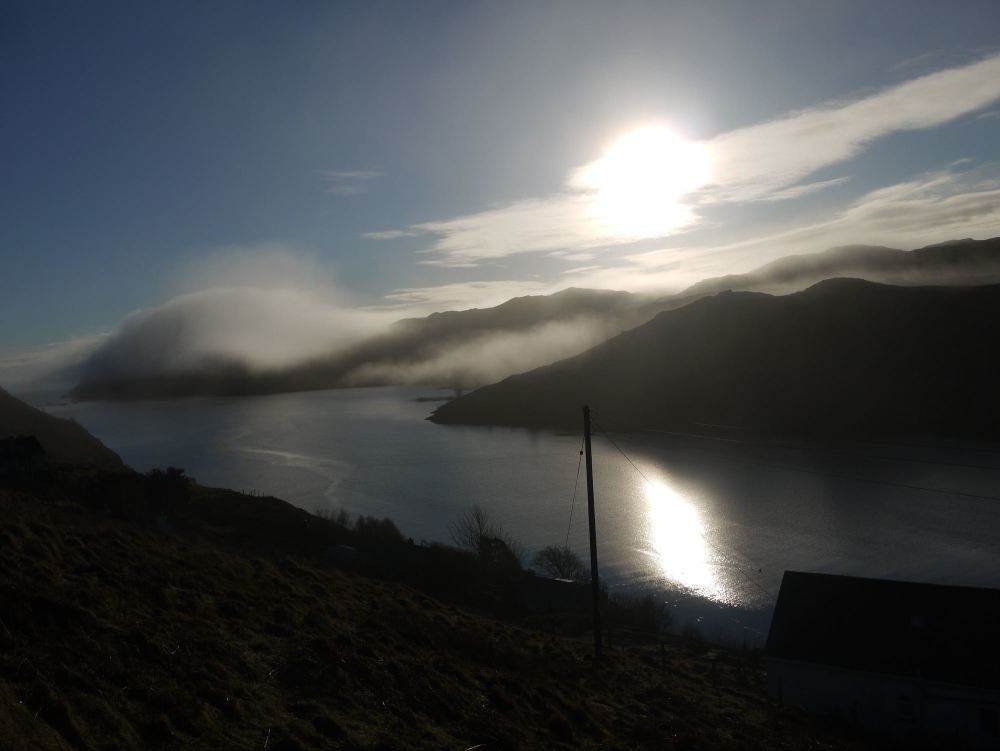 As well as the huge upheaval that comes with such a radical change in lifestyle and location, Sam and Lily Clare are at odds – while he has driven the move and is desperate for it to be a success, she is an unwilling, angry and resistant cohort. The day they arrive, a bog body is unearthed at the village peat cuts, an event that triggers the involvement of local archaeologists working to conserve the body, and the island detective, Duncan Macrae, who re-opens an old missing person case. 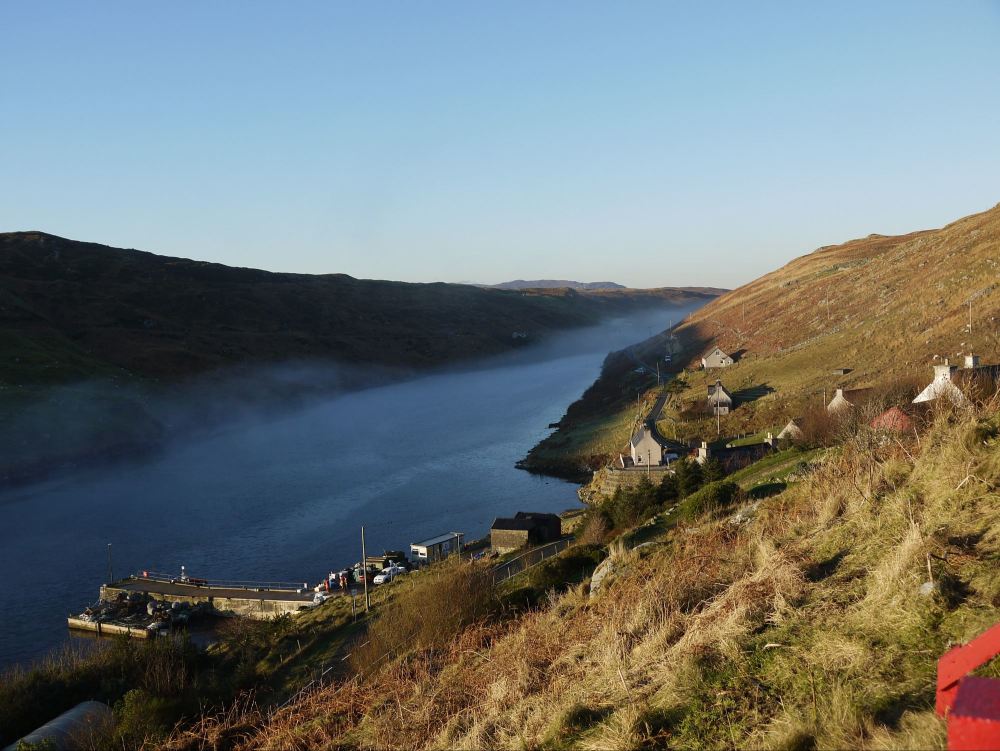 While Lily struggles to come to terms with her new environment, she attracts the interest of the local tanner, Jared Bell, who is involved in the preservation of the bog body. Meanwhile, Macrae encounters resistance and mystery as he tries to solve the case of the missing person and get to the grisly secret that lies at its heart. 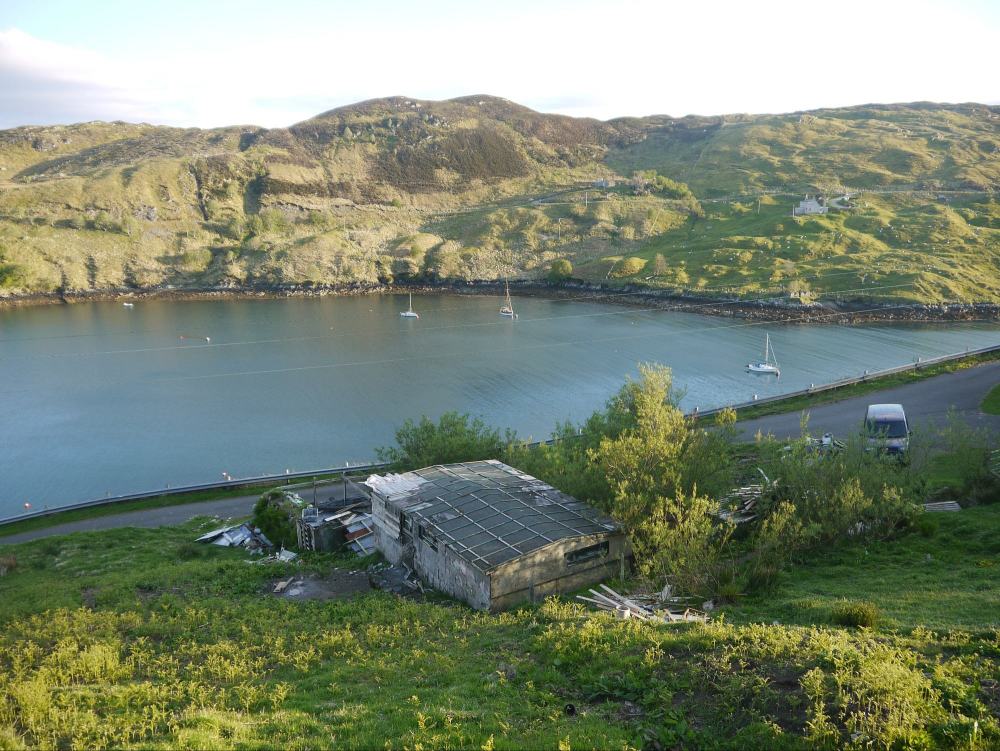 Boggy, craggy, windswept, ring-fenced by the sea, its landscapes simultaneously magnificent and forbidding, the Outer Hebrides attracts a varied mix of people and motives. It’s a kind of Hole in the Wall for misfits looking for a place that might fit, a bolt-hole for outsiders who find the echo of an inability to compromise in the wild hills, remote communities and unforgiving climate. It’s a place where unthinkable acts might be committed, and kept secret. 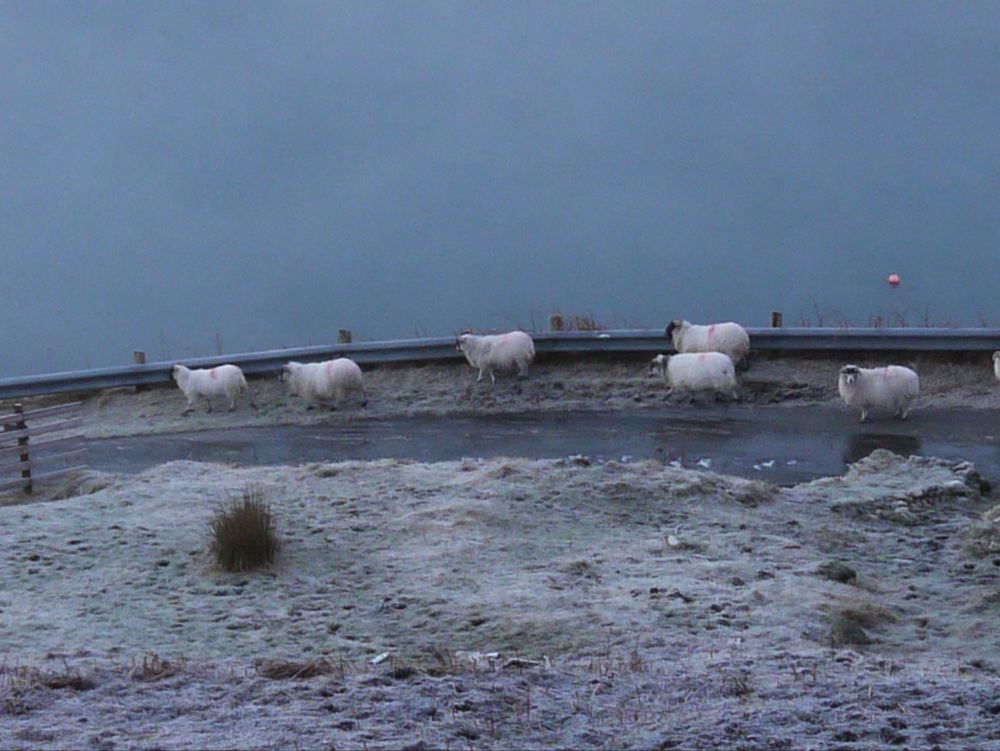 Woven into the plot of Celtic fringe is something of what it feels like to be a stranger in a strange place, surrounded by strangers, in an unfamiliar community with old traditions, customs and prejudices. Culture shock becomes a profound and defining experience for a family already in conflict over the move.