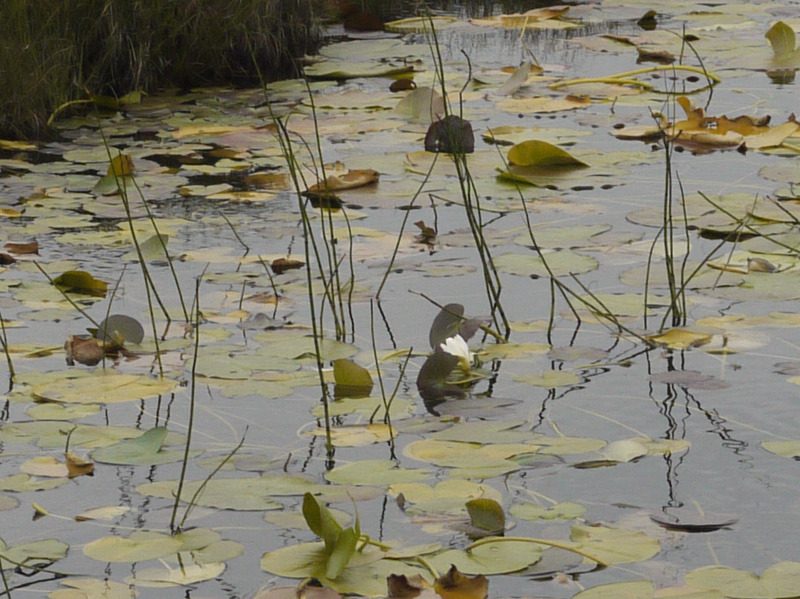 When I got my letter that said Yes, I knew that getting a book into print was still no guarantee of publishing success. After the thrill of the book coming out, it has to earn its living – and if it doesn’t, the writer goes back to the beginning of the game. Two Ravens Press did a good job on the launch, and having prepared myself for whatever reception the book might get, I felt there was nothing else to do except get on with finishing off the current work in progress.

In whatever scenario where I imagined what might be going on in the shadowy world where the book now lay out of reach, I did not anticipate that my publisher, not four months after the book came out, would decide to put Two Ravens Press up for sale.

However this is couched, it isn’t good news. Having got off to such a promising start, The Big Book of Death, Sex and Chocolate, the last TRP title to go into print, is now in limbo. I cannot get replacement copies for the ones I have already sold, so the momentum, even on my micro-cosmic craft market table, has been lost. The Hebridean titles, Celtic Fringe and Royal MacNab, no longer due to come out on kindle under the Two Ravens banner, are still available at lulu.com, but I hesitate to buy any more hard copies in case there is a buyer for TRP.

What can a writer do? To a certain extent, there is a waiting game to be played, in case someone out there fancies picking up a small press with 40-odd writers on the roster. But even if a buyer appears, he or she would probably spring-clean the existing list, with no guarantee that the book would be left on it. I expect, too, that there is not much money in a small press, and a disproportionate amount of work for a tiny staff. Even at the business end, you have to love this game to be able to play.

But we writers are made of stern stuff, and being in the business of creating stories, we have the facility of lateral thought. I have a deadline in mind, along with a new game. Having seen the light at the end of the long road to getting into print, I am damned if I’m not going to work bloody hard now to keep it from going out.