Water is everywhere you look in the Outer Hebrides - not only surrounding the islands, but within them. South Lochs, the area where most of Celtic Fringe is set, is named for the innumerable lochs that lie inland, hidden in the hills, visible at the roadside, its constant presence creating a unique landscape.

For the Celts, water had deep symbolic significance, and was believed to be the gateway to the Otherworld, the land beyond death. In Celtic Fringe, water is  synonymous with key points of transition, running through the characters' destinies - such as the fate of the Iron Age sacrificial victim, and the move the Clares make from mainland to island. 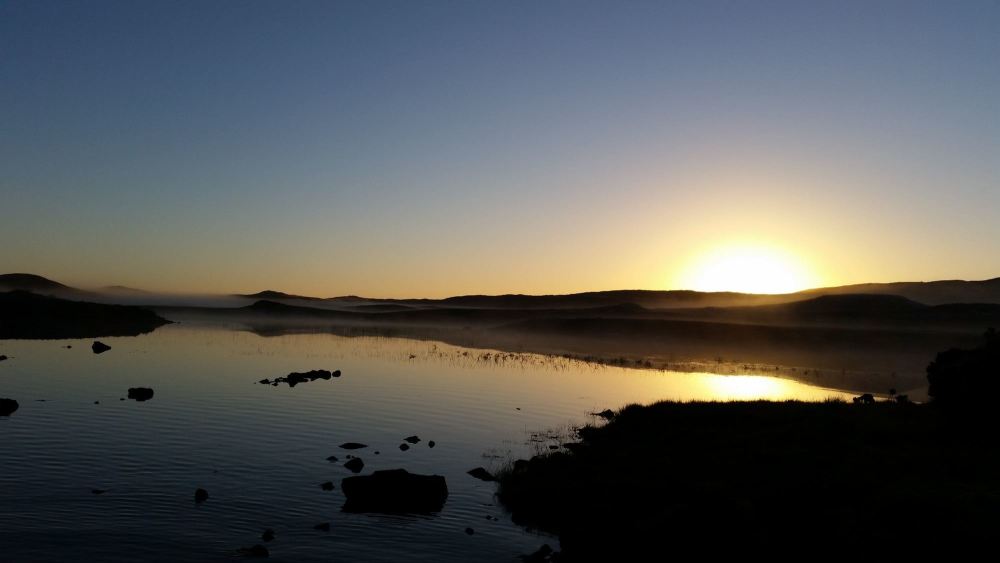 "The Otherworld drifts closer to him, as if he can already sense another reality rippling through him." 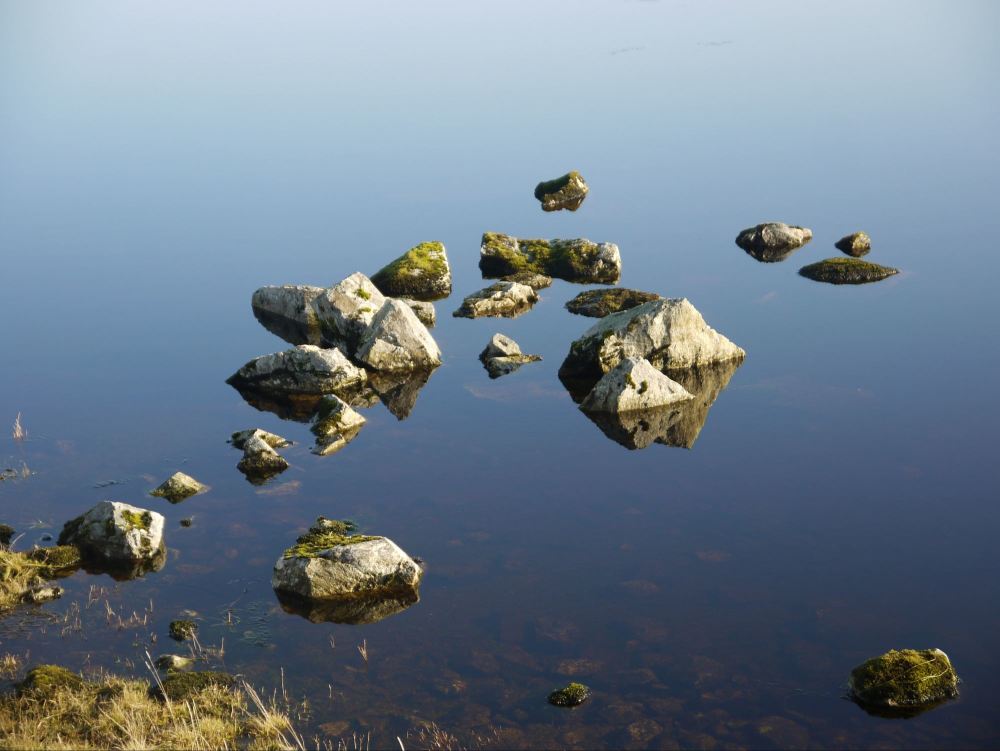 "Below the water, beyond time, Finn waits for his moment of rebirth and discovery." 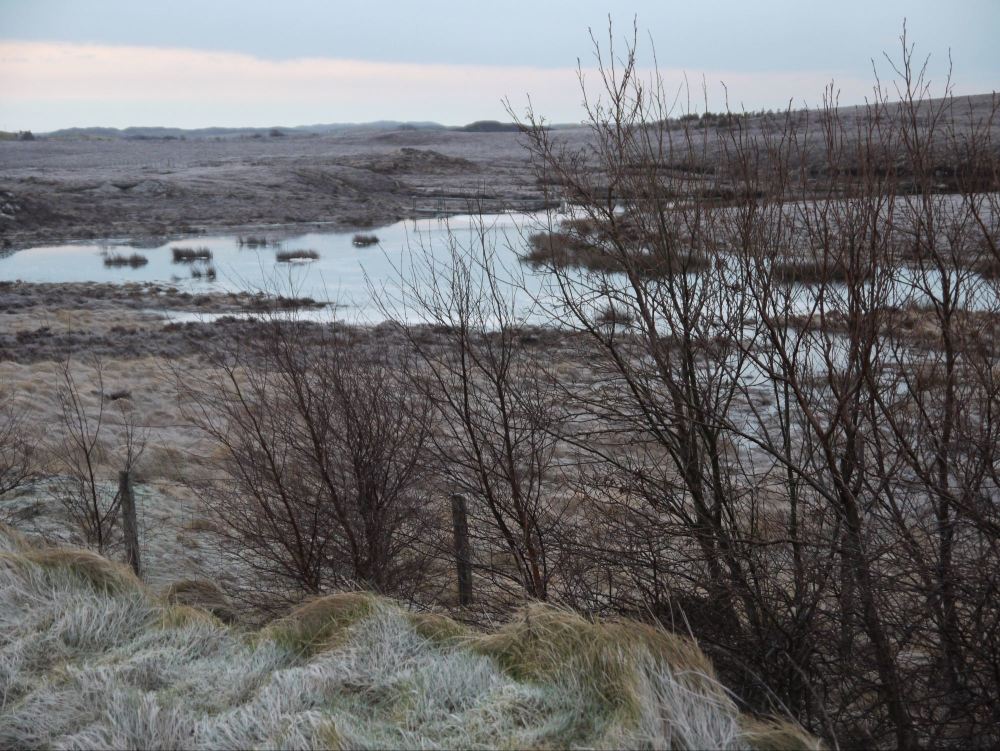 "The lochan is frozen as he dreaded, a flat, impassive, pearl-grey lustre in the brittle cold of the year's nadir morning." 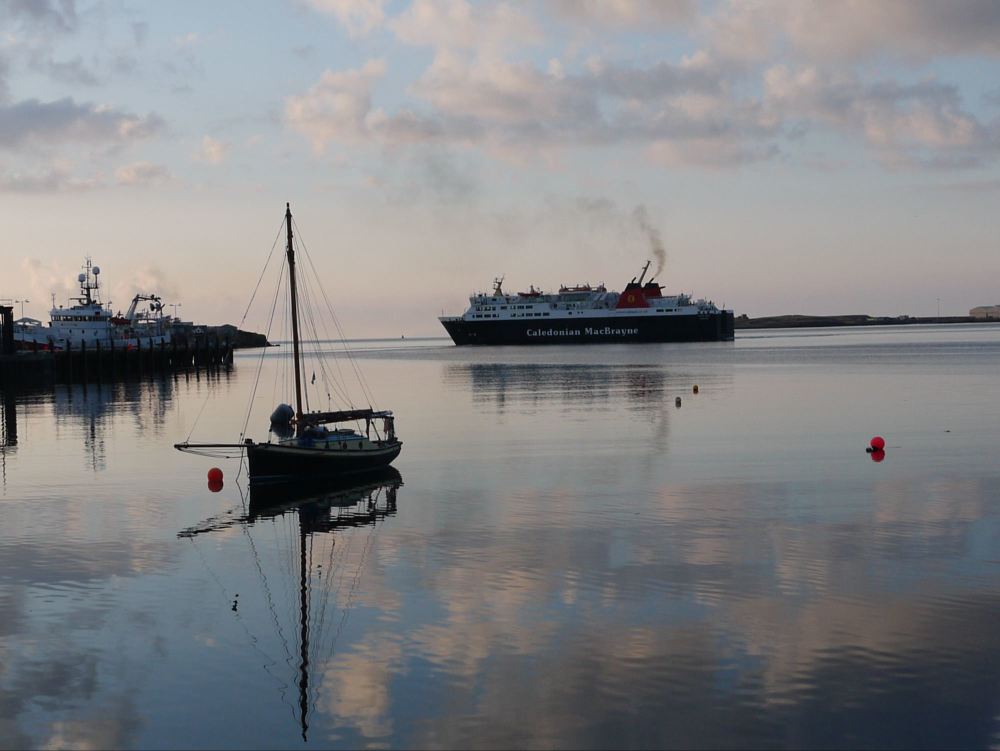 "Beyond the end of the road, there is the shining sea, and in the distance, a lumpy string of blue-grey hills, their final resting place." 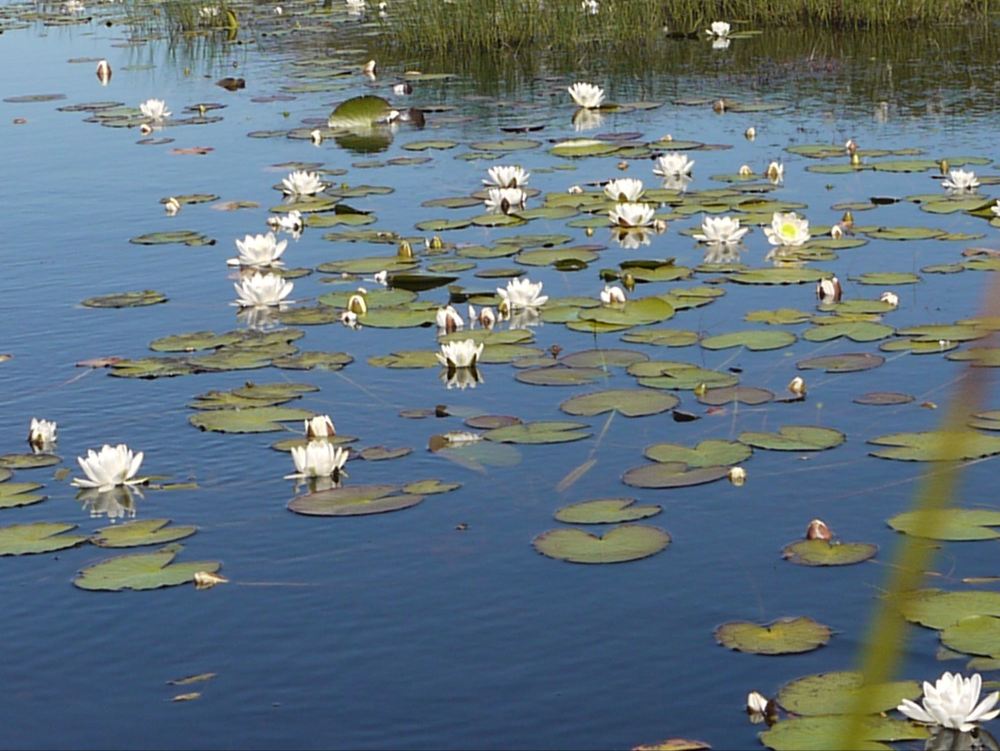 "... they walked along a twisting stream until they reached the first shallows and saw the lilies fanned out across the water." 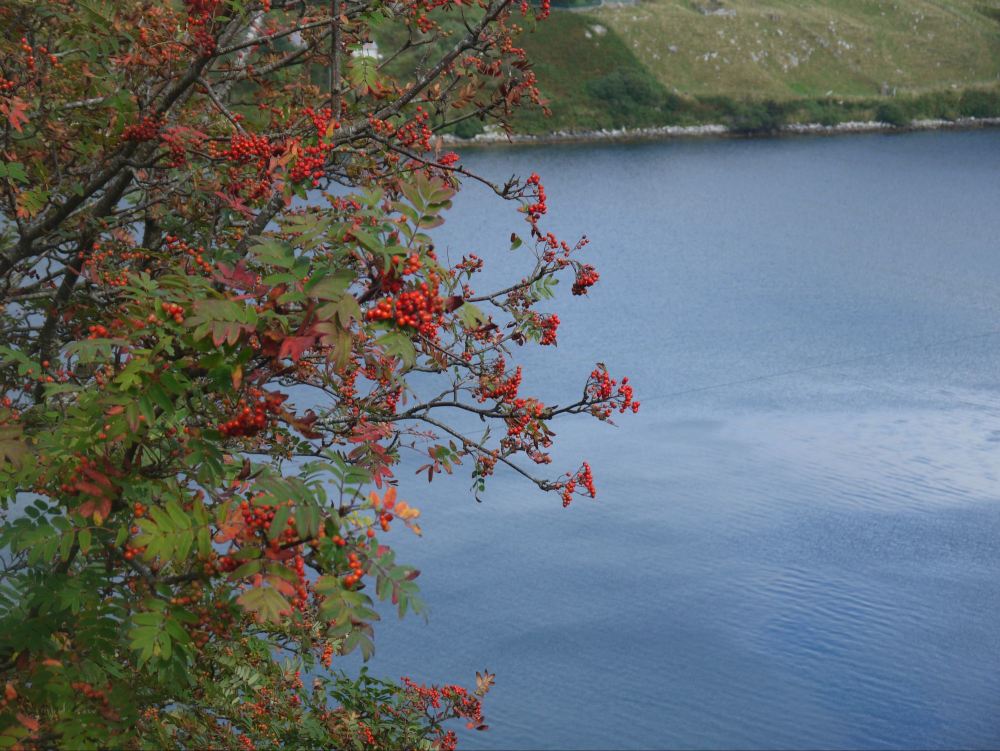 "His hazel eyes with their curious orange-peaty flecks glint softly like summer evening lochs as he anticipates greeting the new arrivals, his arms thrown wide, his hands scented tantalisingly with the earthy, primeval aromas of animal skins." "A floating mass of dreamy hills, peat and rock, scattered by lochs glossed with a scarlet and gold sheen."